Since I have not been on top of writing lately, I sadly allowed Lucian's birthday to go by without a mention! But as Paul just celebrated his big day yesterday, I thought it might be fitting to talk about the two together.

Often it's customary for a firstborn son to take his father's name, but for a variety of reasons, Lucian was the one to receive the middle name of 'Paul'. Little did we know at the time just how fitting that would be! 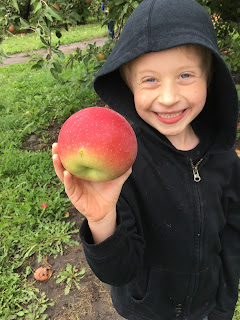 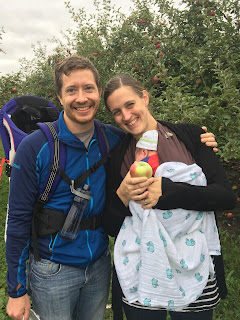 Lucian takes after his Daddy in so many ways. Neither is quick to crack a smile, but when they find something worthy of exercising their facial muscles, they can light up a room. They are both sporty and competitive, two traits that I most definitely am lacking. They have spent many hours bonding over watching football and hockey, and playing chess and soccer. Being married to Paul has expanded my horizons so that I can sit and watch a game on t.v. and somewhat understand what is happening, but I think he is thankful to have some family members who really get into the games... instead of just tolerating them. 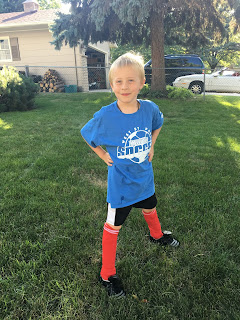 They also share a love of the outdoors. Lucian took his first trip to the Boundary Waters last summer, and I think he would have been happy to never come home! He is always the first one out of doors when I say it's time to play outside. One of the greatest compliments I can give him is to compare him to Dickon from the Secret Garden, a young boy who spent so much time outside that he made friends with the animals! 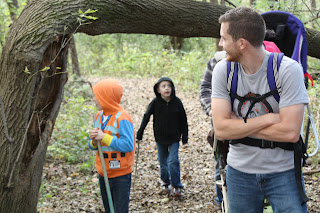 If you look closely at our features, you might say that Lucian has more of me in him than Paul. But take a step back and you can see exactly why his mannerisms and body language earned him the nickname "Little Paul" from his grandma. I love to see them standing side by side, hands in their pockets. There's no missing the similarities. And if our Little Paul turns out anything like his daddy, we have absolutely nothing to worry about! 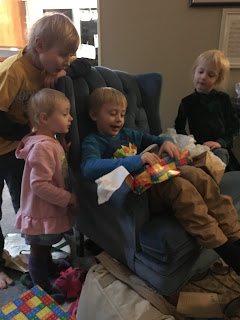 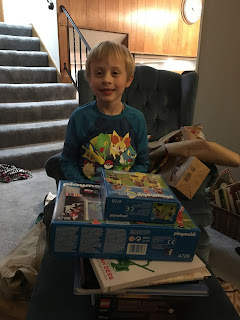