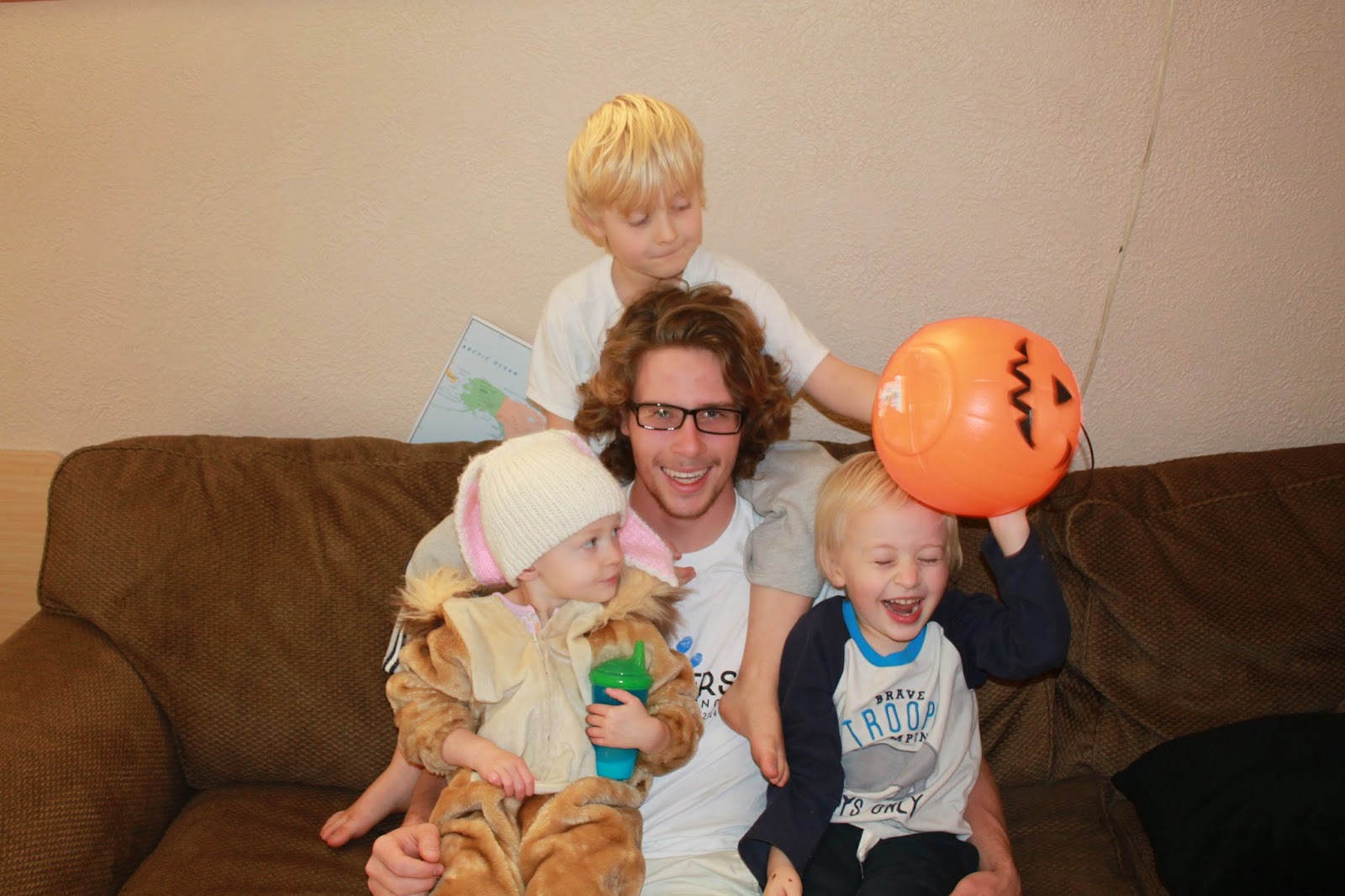 As Halloween approached this year, I was feeling a little down because it was looking like no one would be joining us for pumpkin carving. For as long as we have lived in our house, we have shared the pumpkin-carving duties with some special person or other. Our helpers for the last two years, Chris and (now Father) Grant are no longer in the area. Bummer! But we planned to make the best of it... me juggling a baby and a camera, Paul helping with the carving and roasting the pumpkin seeds. How it would have actually worked, I have no idea.

Then Uncle Patrick called the Wednesday before Halloween, asking if he and a friend could crash at our house on Thursday night on their way to visit friends in Winona. Thursday night, pumpkin carving night! But they weren't planning to arrive until late, long after the pumpkins had been carved and the kids pajama'd.

After dinner I went upstairs to print templates for our pumpkins when I heard the door open. Hours earlier than they thought, Patrick and Dan showed up just in time for carving! They ate a quick dinner and settled right in: Patrick helping Lucian carve a ghost on his pumpkin, and Dan assisting Audrey with her lion. She took to Dan right away, and they were best buds for the rest of the visit. (She's quite the charmer to everyone but me...)

Uncle Peej was barely recognizable with a lion's mane of his own. (Cut that hair, dude!) And I feel infinitely more cultured now that he introduced me to the term "Man Bun"... file that under "hairstyles I never needed to know or see".  Oh well, we love him just the same! I couldn't help feeling a little jealous that he has better hair than I do, or my daughters ever will. But enough about Patrick's hair. The kids loved the quick visit, and we are looking forward to spending much more time with their uncle at Christmas! 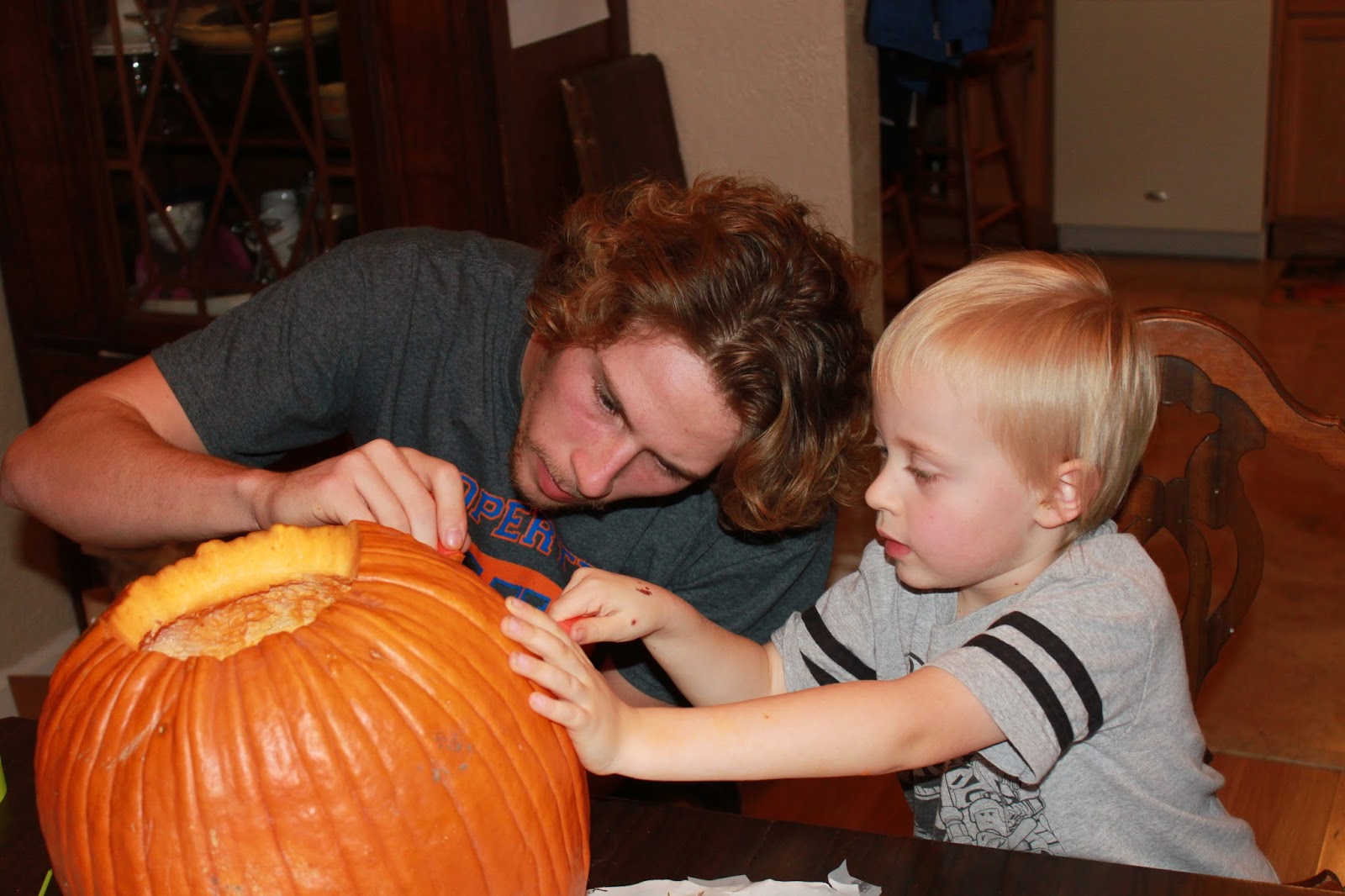 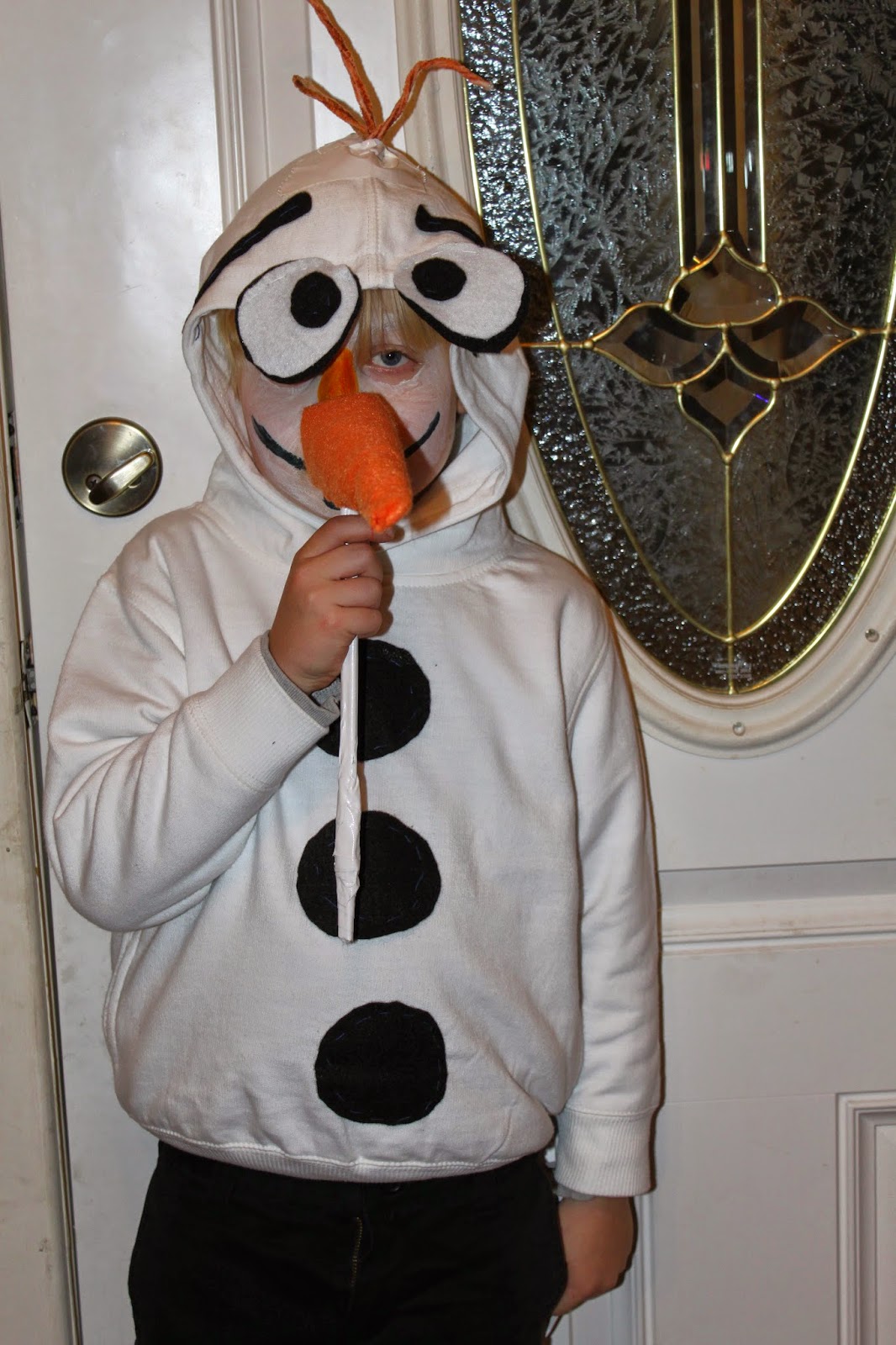 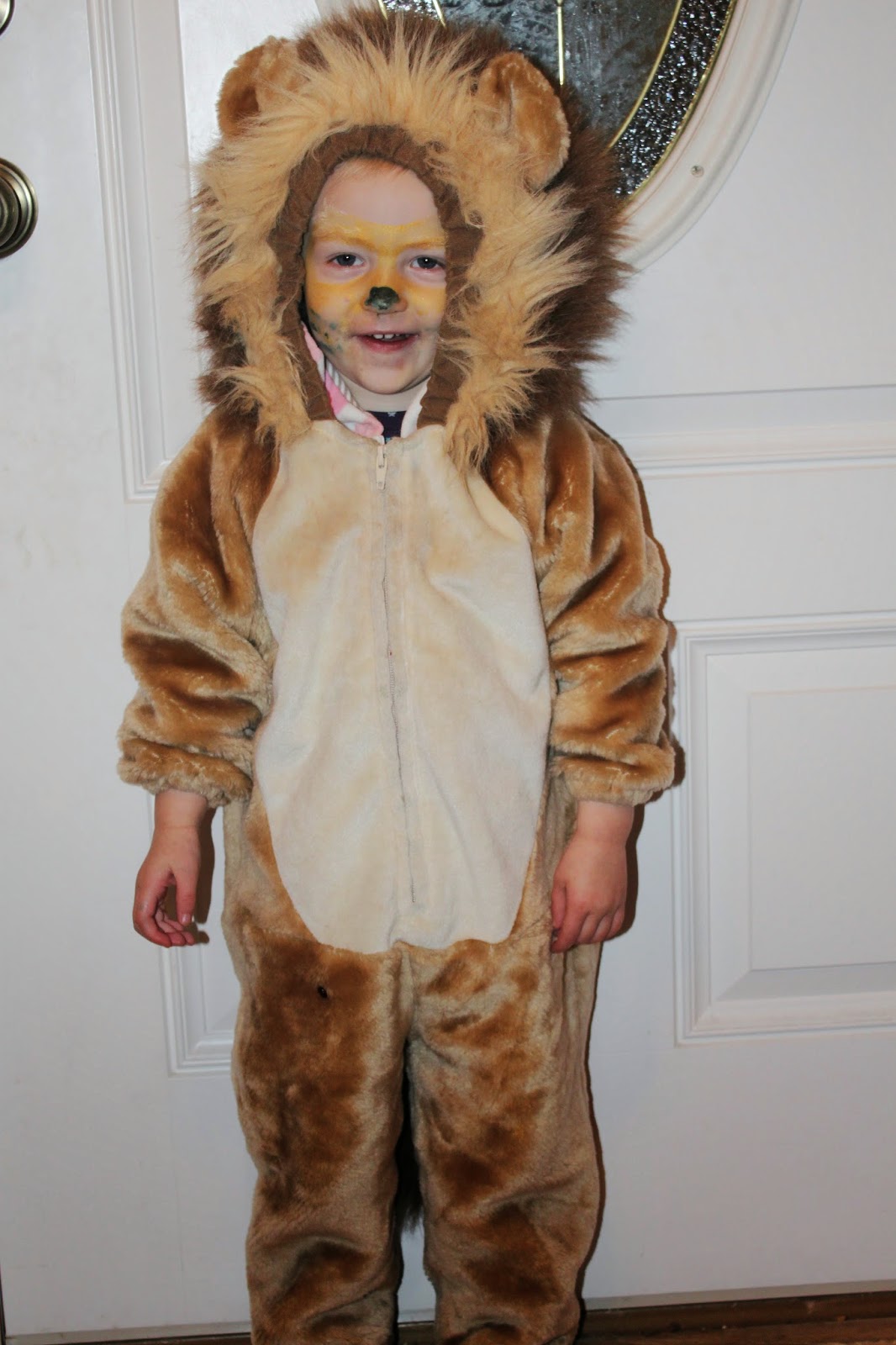 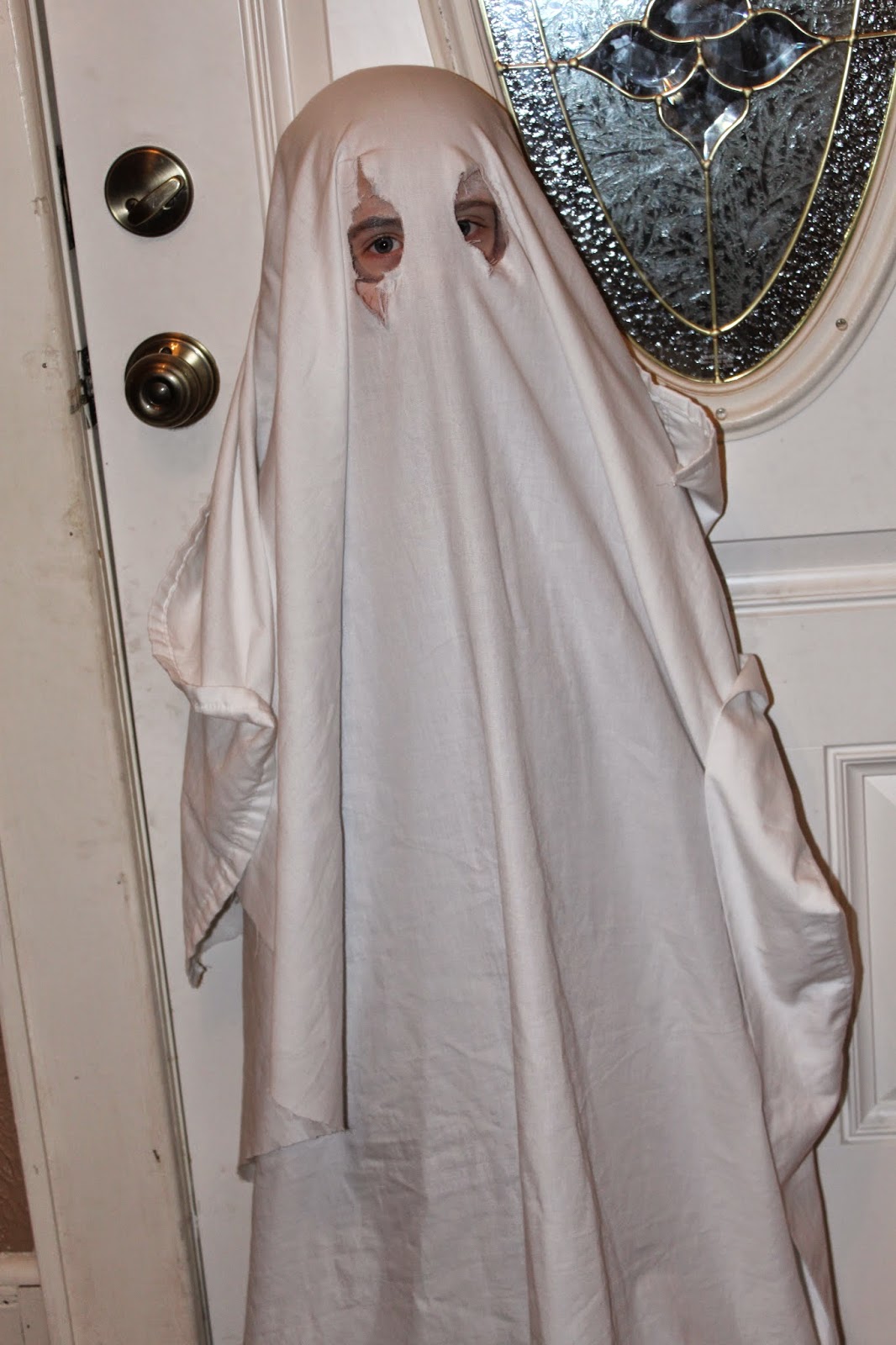 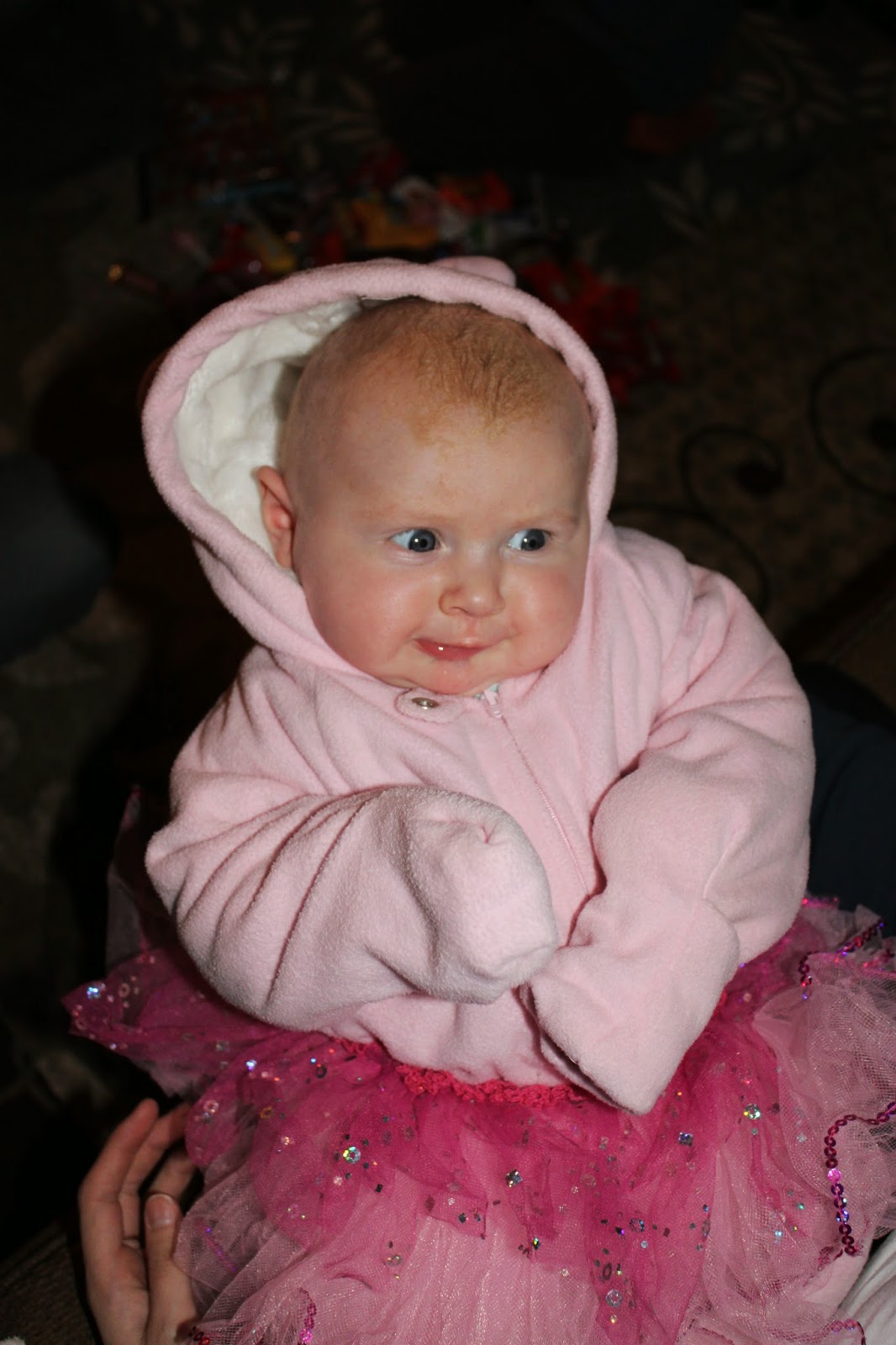