I was never much of a history lover in school. I took the courses, got good grades, and promptly forgot everything I learned. History was just a collection of names and dates, there was no continuity, no hands-on learning, no point. It was said by a foreign ambassador to the U.S. (I don't have the name or direct quote, I so wish I did!) that English is the only language in which "It's history" is synonymous with "It's irrelevant."

Having been introduced to some fantastic history books since graduation, I have come to realize that I am absolutely a history lover! I was simply never given the tools that interested me along the way. As a homeschooling family we have the freedom to explore history however we choose. In preparation for our trip to Massachusetts, we read up on all things American Revolution, and by the time we left the boys were battling British soldiers in our backyard every day! They learned about Paul Revere, George Washington, the Boston Massacre. We looked at maps of Boston and found out where the tea was dumped into the harbor, followed Paul Revere's famous ride, and made a plan to visit as many historical sites on the Freedom Trail as we could manage.

During the last week of our trip we picked a day to spend in downtown exploring the sites, beginning with the U.S.S. Constitution. We were able to climb aboard and explore a real ship... the kids were beside themselves with excitement! There were cannons, sails, riggings, hammocks, and they could touch them with their own hands. Talk about history coming alive!

We also visited Paul Revere's house, the Old North Church, Copp's Hill Burial Ground, Faneuil Hall, and the Old State House. By the end of it we were thoroughly exhausted, but we had learned so much! Since then, their interest in the American Revolution and American history hasn't even begun to wane. Lucian draws the U.S.S. Constitution every day, they still play Revolution and fire muskets at the British, and they always ask to check out library books about colonial times. It might not always be this easy to make history exciting, but I know that my kids won't soon forget what they learned about our country's early years. 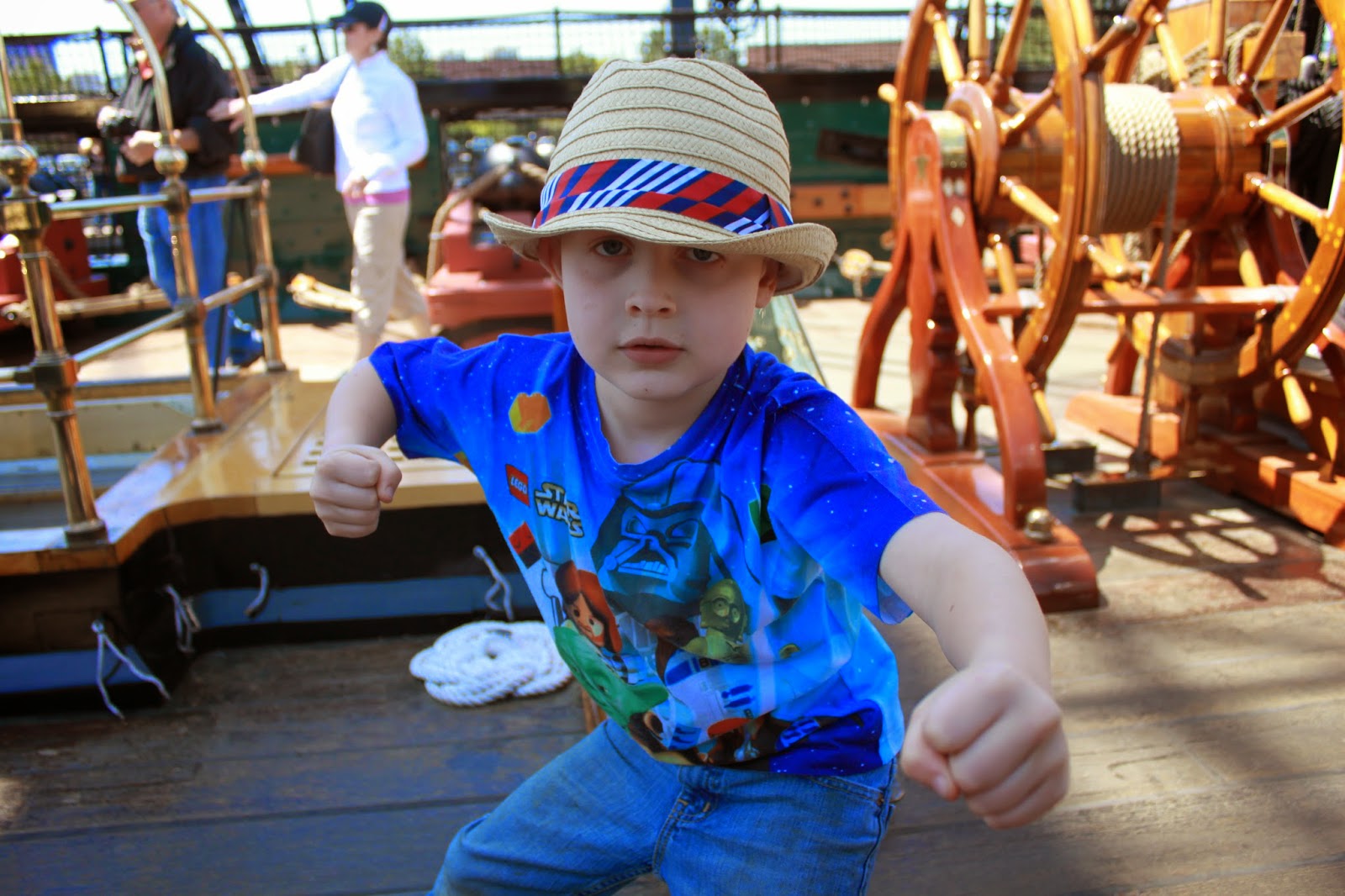 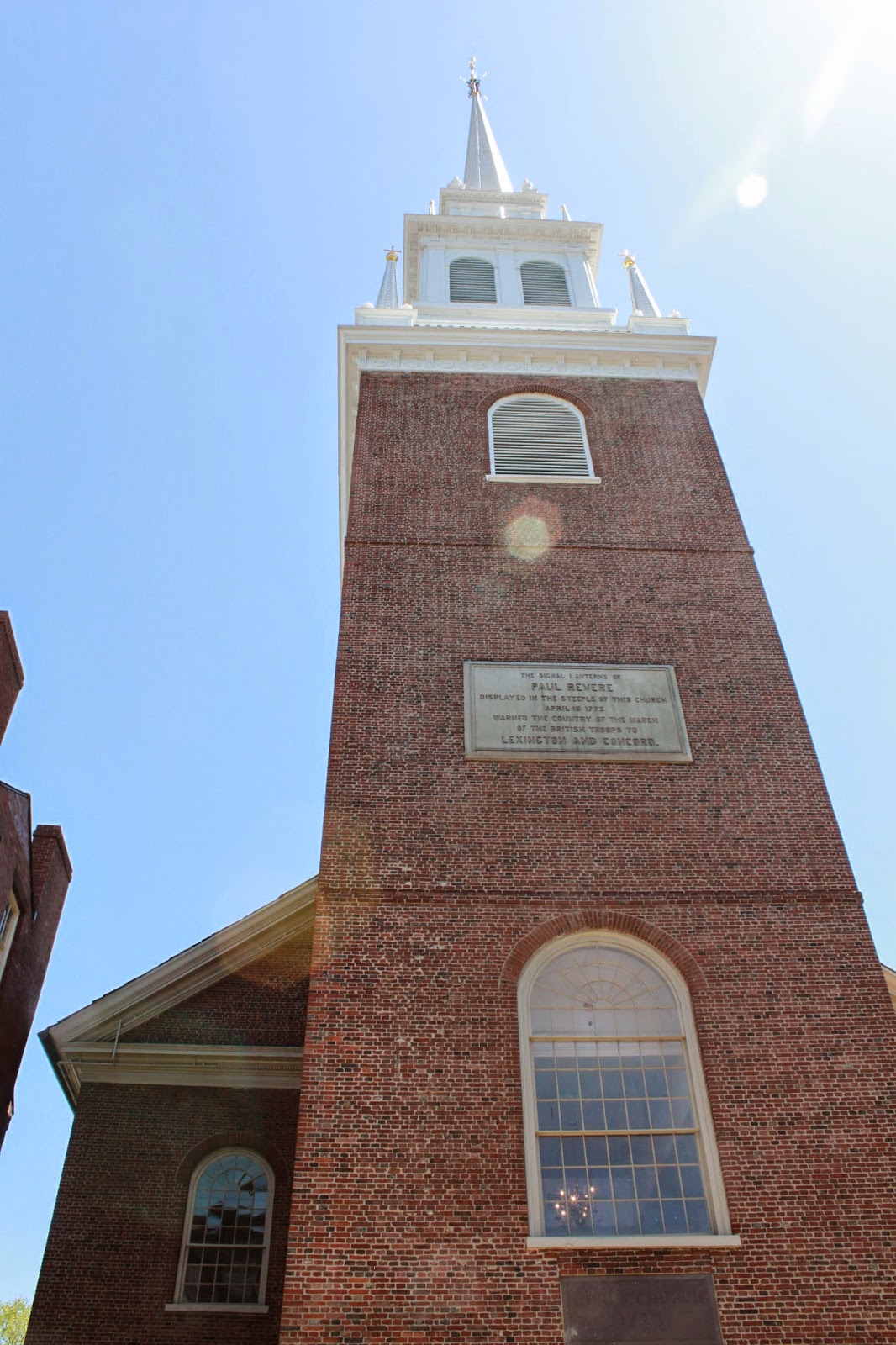 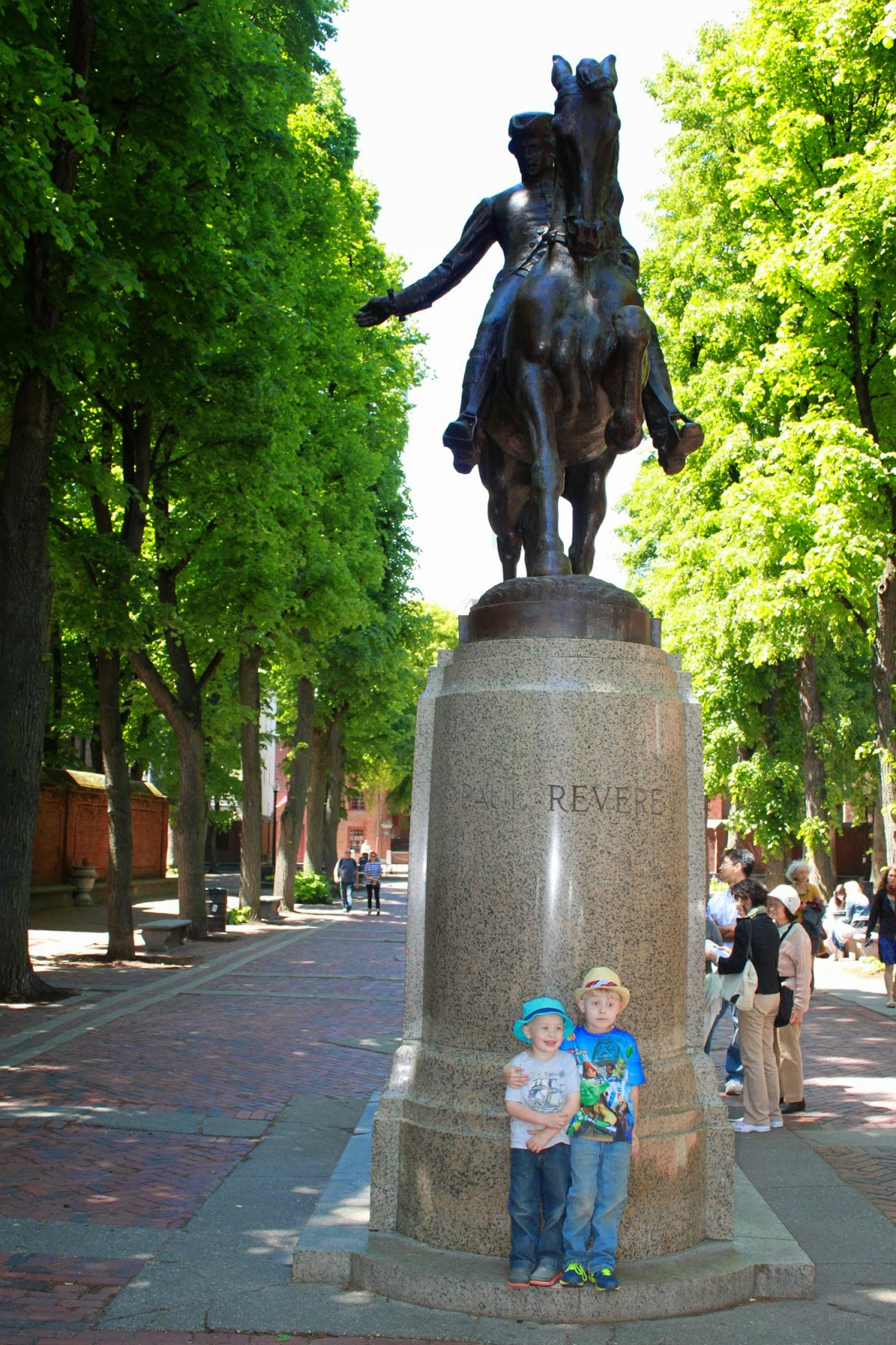